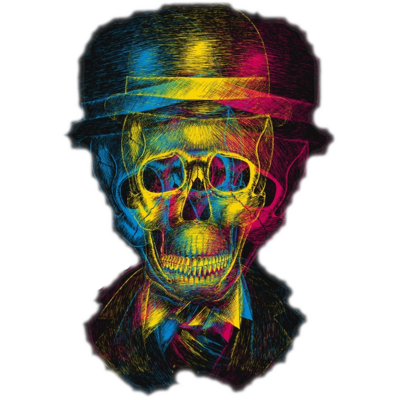 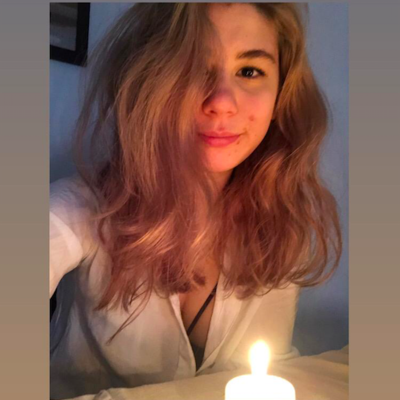 Another feature that has been requested almost since the start, and which I keep rejecting is quoting messages. Coming back to my disclaimer, of course it’s impossible to prevent people from sharing screenshots or linking to public resources, but quoting messages is immediately actionable. It makes it a lot easier for people to immediately engage with the quoted content… and it usually doesn’t lead to anything good. When people use quotes to reply to other people, conversations become performative power plays. “Heed, my followers, how I dunk on this fool!” When you use the reply function, your message is broadcast only to people who happen to follow you both. It means one person’s follower count doesn’t play a massive role in the conversation. A quote, on the other hand, very often invites the followers to join in on the conversation, and whoever has got more of them ends up having the upper hand and massively stressing out the other person.